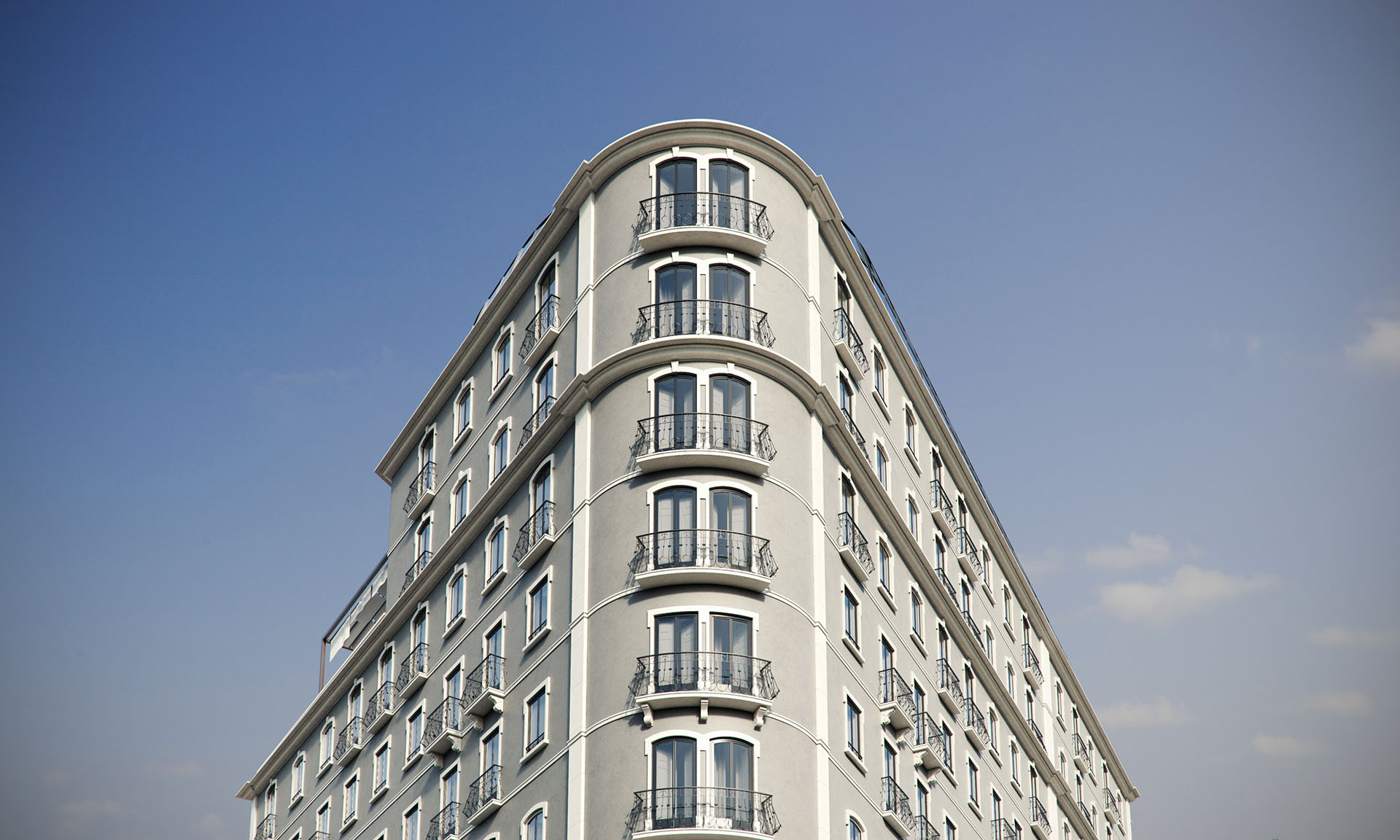 THE ART OF LIVING
IN AN ICONIC BUILDING

The rehabilitation project maintained the historic identity of the buildings, carrying its majestic elegance from other times, to the present day.

The building consists in 73 apartments and retail, enhancing the awesome historical style with bathed residences in wonderful natural light.

For this timeless V-shaped building, we aspire to create bespoke residential building that provide convenience and delight whilst responding in harmony to their surrounding environment.
The iconic tile facade hides a complete beautiful interior with a re-established design that attempts to soften the formal, classical character of the building with a minimal approach. 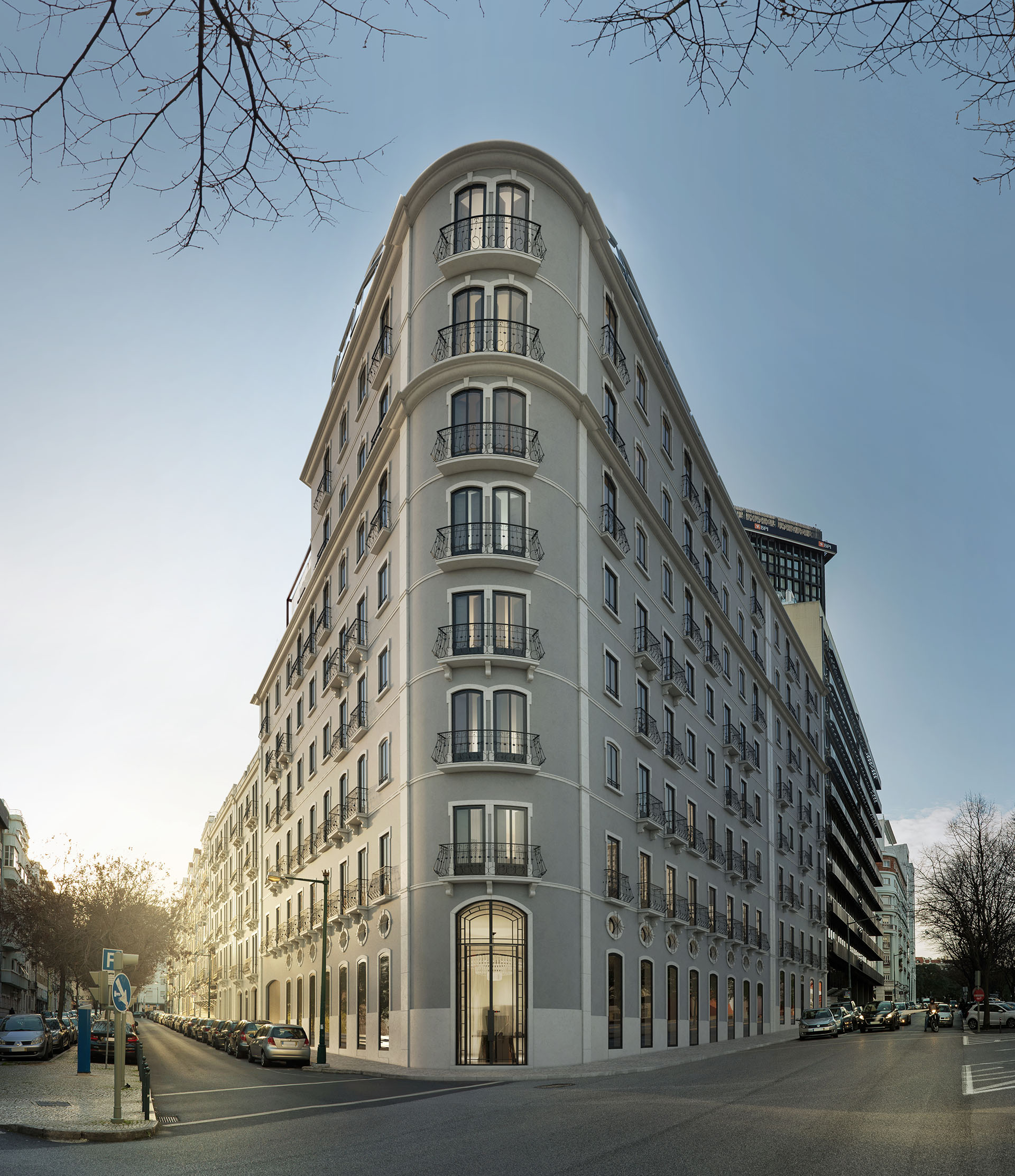 The art of living in an iconic building. Casal Ribeiro offer’s four experiences, four exclusive ways of lifestyle. Discover which home fulfill your dreams. Enjoy the possibilities and create your own personal future.

AT THE HEART OF THE CITY’S

To this square converge two of the main avenues of Lisbon, Avenida Fontes Pereira de Melo to the south (which connects to Marquês de Pombal Square) and Avenida da República to the north (which links it to Entrecampos Square). It also converges to this square Avenida Praia da Vitória and Avenida Casal Ribeiro.

In the center of the square rises the statue of João Carlos de Saldanha Oliveira and Daun, Duque de Saldanha, being the sculptural part of the authorship of Tomás Costa and the architectonic of Ventura Terra. 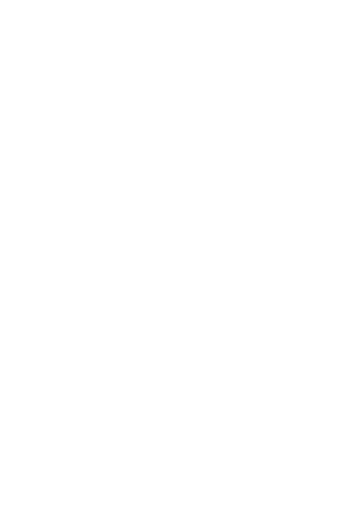 A few meters away is one of the oldest and most beautiful cafés in the city, the spectacular Versailles pastries.

Further down is the magnificent Bullring with a capacity of about 10,000 people, an area that, in addition to bullfights, hosts concerts, fairs, exhibitions and other events throughout the year.

Being a square located in a noble area of the city in the main tertiary axis of the city, at the southern end of Av. da República, Duque de Saldanha Square is the center of an area that concentrates a lot of commercial and cultural activity where they dot two shopping centers: Atrium Saldanha and the Monumental. 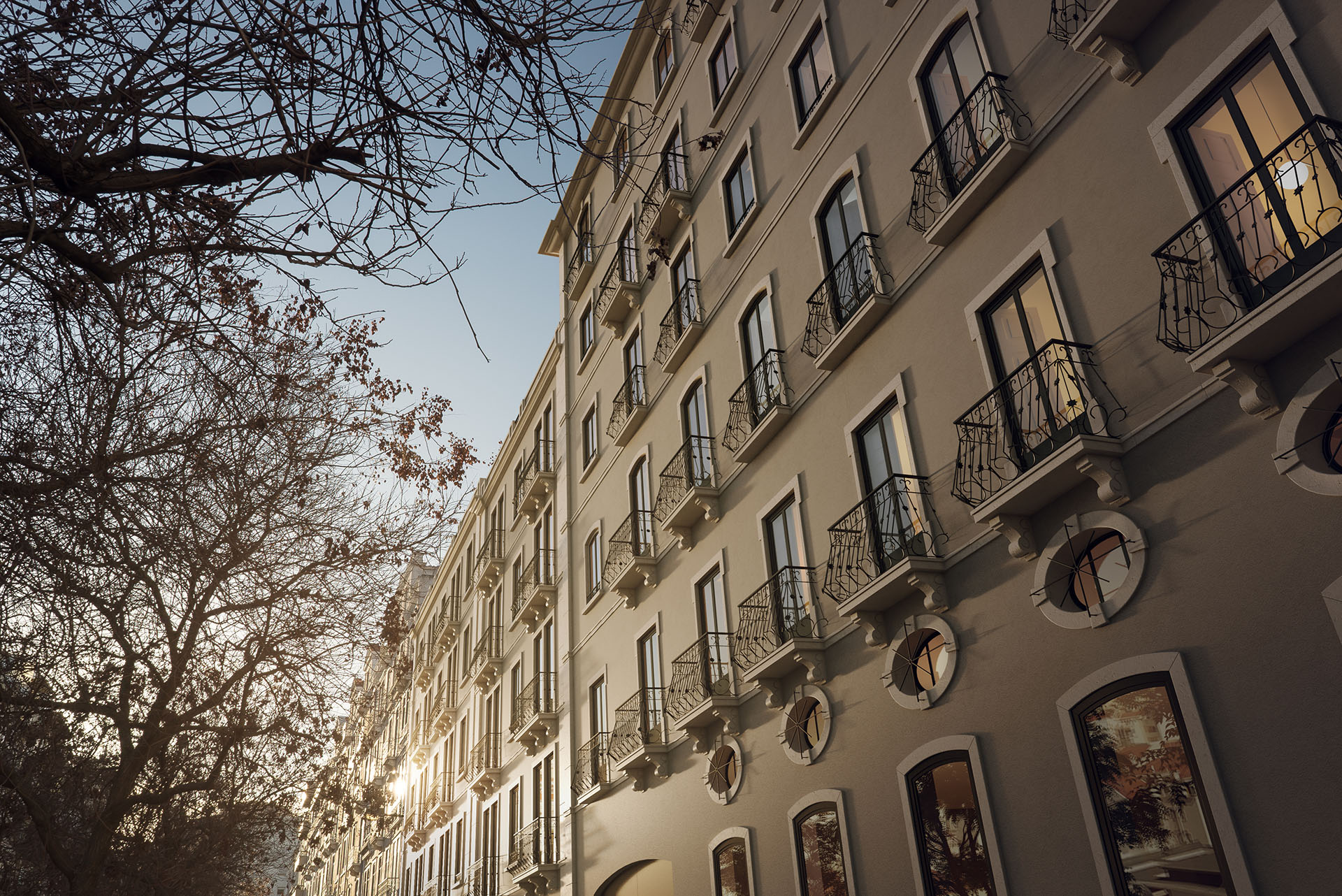 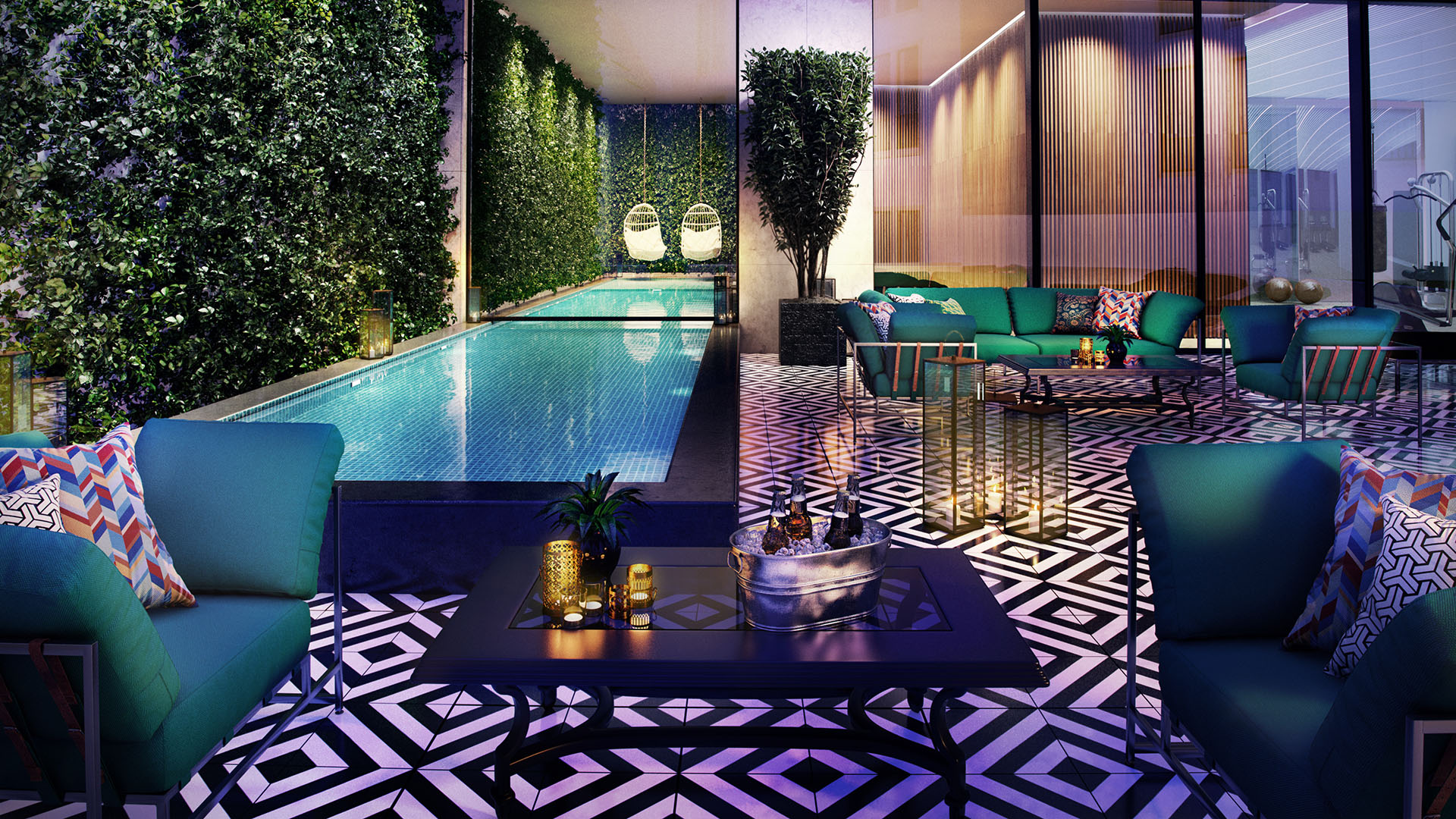 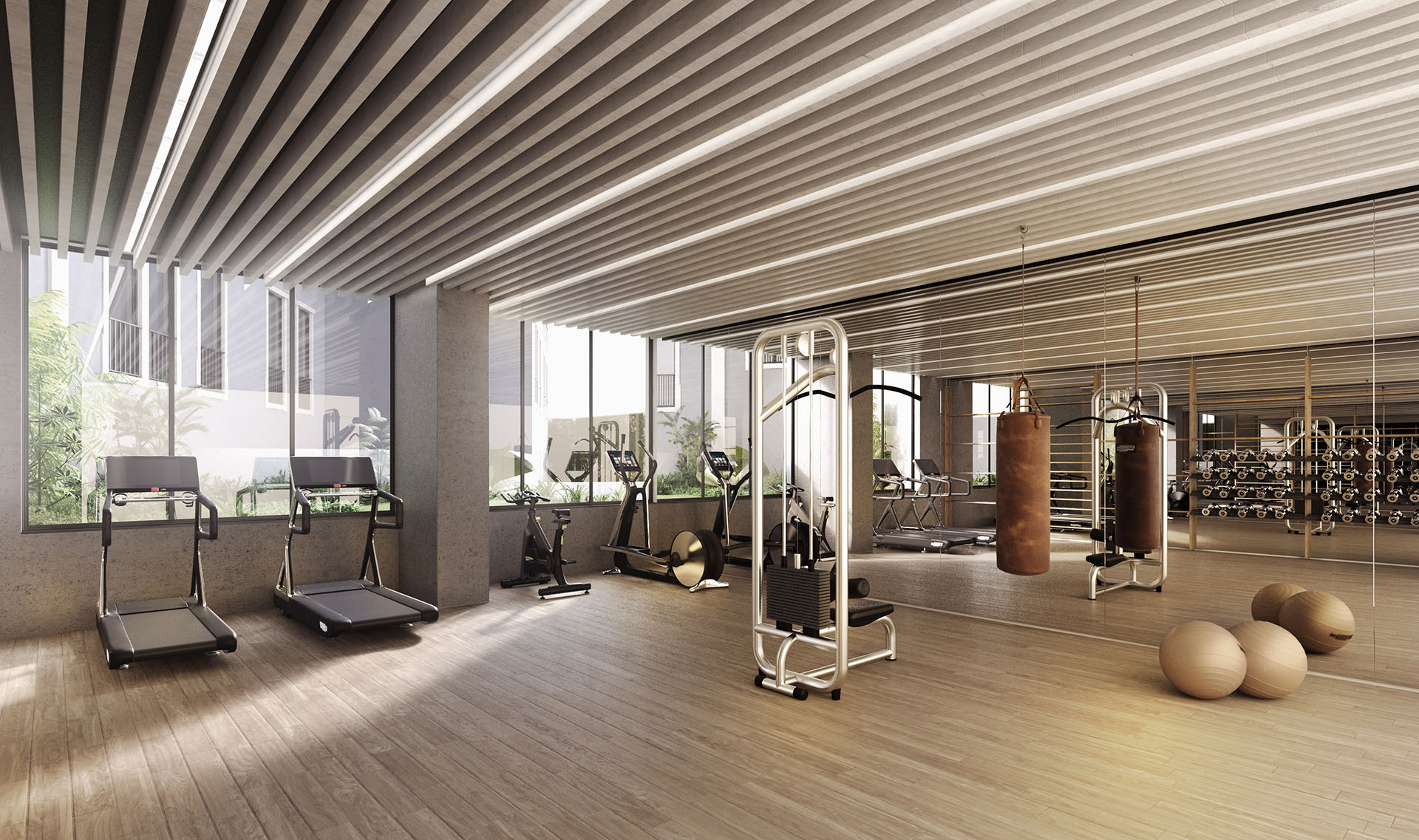